The Institute for Signifying Scriptures excavates “scriptures” as shorthand for and as sites of formation, performance and dis/closure by…facilitating disciplinarily transgressive research fostering comparative or cross-cultural conversation andfocusing modern ex-centrics and subalterns as analytical windows and mirrors,with the ultimate aim of helping to build a just and civil society of agents who think and act reflexively and responsibly in the world.

Making the Case for ISS

We understand “scriptures” to be shorthand for basic phenomena or dynamics across cultures. And as cultural phenomena, scriptures are understood to be deeply imbedded within, but also to stretch beyond, what we have come to call “religion.” The latter may be understood in terms of the historical overrepresentation and overdetermination of scriptures, but they do not exhaust them. The most important characteristic of the translocal religions—the “world” religions—on this side of the Gutenberg press—is their claim to have and to control uses of scriptures, the most significant tool of the modern world that is used to codify and maintain (and overturn) a community’s core assumptions. Although scriptures by etymology and tradition have primarily been associated with texts, things written down, this understanding does not exhaust their meaning and function. Throughout history, humans have elevated objects, symbols, rituals, places, persons and activities to help them focus attention on issues critical to the human experience: exploring where they came from, dealing with lack of knowledge or power, addressing the unknown, managing trauma and pain and the other ongoing challenges of their existence. As humans have imbued objects and persons and places, and so forth, with power, spiritual and metaphysical meaning, these have come to function in terms of what can be called “scriptures.” And the latter can take many different forms:

“The modern world’s ideologization and legitimation of particular forms and structures of communication, especially (certain forms of) writing, should be understood as “scripturalism.” This ideology is very much found within but also beyond religious communities; it is evident in government, in jurisprudence, education, and in many other domains. The terms of engagement and contestation have generally turned around (correct, orthodox, true) content meaning. ISS represents among other things the challenge to view scriptures in more expansive and dynamic and critical-reflexive terms, that is, in terms of the cultural practices (scripturalizing) and social-cultural-discursive regimes (scripturalization).

There are no such things (objects) as scriptures in themselves. There are only human dynamics, practices, schemes, politics—the workings of which are more or less concealed. And the consequences or effects of such are always profound, generally mixed. Scripturalizing practices can facilitate the establishment of common moral codes, the mobilization of communities around critical issues ranging from civil rights, women’s rights and empowerment to global warming. At the same time, scripturalization has created and maintained disparities of power and has fostered intolerance. The mixed uses and effects of scriptures make the phenomena compelling and fascinating subjects of research in the modern world, especially in a fraught world-political environment after 9/11. Those who make absolutist claims regarding scriptures usually enjoy or want to assume dominance in the world. But all claims about and uses and engagements of scriptures often prove to be volatile, unreliable, unstable: they can be made to upend dominance. Some poignant examples:

ISS invites members as partners–in the serious and respectful conversation and exchange of ideas; and in collaborative research–for the sake of engaging these issues, that is, for the sake of excavating traditionally-sublimated, oftentimes-painful but always power-ful aspects of the cycles of formation, de-formation and re-formation of the social self and its orientation. Such work is to be engaged not merely in support of, but in creative, honest and critical conversation with, persistently subaltern selves, most especially regarding things made to be or deemed “sacred.” We invite ex-centric researchers from all fields and disciplines and those serious-minded, honest thinkers and creative risk-takers far outside the academy to collaborate with us in taking up the phenomenon of “scriptures” as analytical wedge for the study of societies and cultures.

What is urgently needed in and across many different domains—the academy; the arts; religious communities; non-government agencies; politics and statecraft —is a consistent critical orientation to the investigation of society and culture such that “religion” and cultures more broadly are understood in terms of scripturalism, and so are researched and analyzed in terms of regimes of scripturalization and in terms of scriptutalizing practices. Religion can no longer be ignored or continue to be engaged in sub-critical terms, in terms of mostly misrecognized apologetics, the situation mostly obtaining still in the academy and in dominant societies and cultures. Much is at stake in creating the space and wherewithal for the construction of a new discourse and set of discursive and political practices: What we must now together work on is the development of an anthropology, psychology, sociology, aesthetics, performative-expressive and material culture criticism and critical politics of “scriptures.” The ISS supports the advancement of this critical orientation, radically different in its practices and agenda. Insofar as “scriptures” for good and ill have to do with the dynamics of the making and re-making of worlds, with inspired and troubling performances and practices, rhetorical and social orientations, with the quest for and uses of power, they are too important to be left within any one discursive-political domain. So all are invited to join in fathoming how we differently signify—on our world and each other—through the invention and uses of scriptures. The deeper (that is, more critical) the fathoming the more we signify on ourselves. Such work we hope all will agree is compelling.

We invite persons of different backgrounds and interests to become members of ISS. We want you to become conversation partners, collaborators in research, partners–in the serious and respectful conversation and exchange of ideas; and in collaborative research–for the sake of engaging these issues, that is, for the sake of excavating traditionally-sublimated, oftentimes-painful but always power-ful aspects of the cycles of formation, de-formation and re-formation of the social self and its orientation. Such work is to be engaged not merely in support of, but in creative, honest and critical conversation with, persistently subaltern selves among us. We invite ex-centric researchers from all fields and disciplines and those serious-minded, honest thinkers and creative risk-takers within but also far outside the academy to collaborate with us in taking up the phenomenon of “scriptures” as analytical wedge for the study of societies and cultures.

The establishment of the new discourse of field of inquiry will be facilitated by ongoing honest, responsible, risk-taking conversation and the exchange of opinion and research and analysis. Opportunities for involvement include: 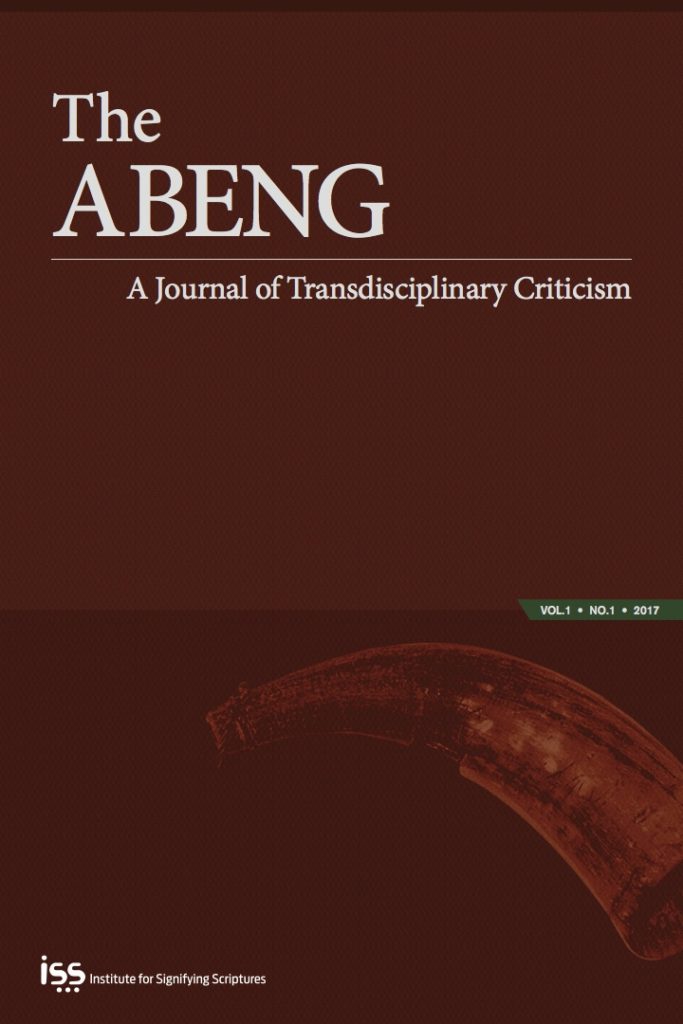